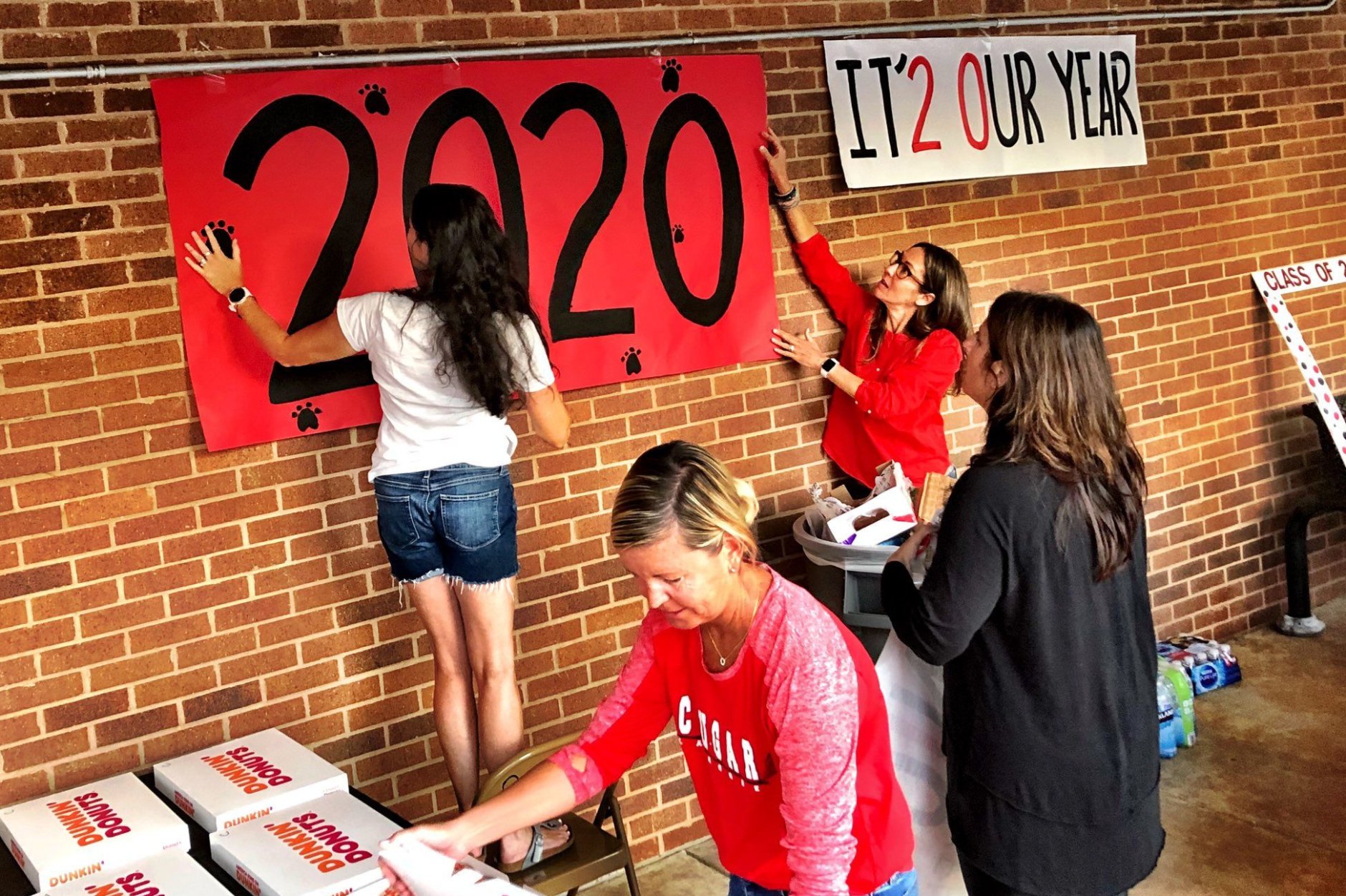 Maryland’s largest school system, Montgomery County Public Schools (MCPS), has opened for the first day of this year’s classes by setting yet another record for enrollment.

The classes started on Tuesday, Sept. 3, with early estimates suggesting that there are now more than 164,000 students. That represents an increase of some 1500 students over the previous year.

In Montgomery, enrollments are on the rise for more than a decade. Since 2008, they have climbed by more than 23,000 students.

Expansion in Schools and Teachers

This year, the county did not only expand the number of its students but also the number of its schools and teachers. Snowden Farm Elementary in Clarksburg opened its doors to students for the first time. The school has become the county’s 207th. In the neighboring Germantown and in Bethesda further down in the south, there were openings of additional buildings to several existing schools as well. The county also hired more than a 1,000 new teachers.

On the same day, more than 300,000 students headed back to school for the year’s first classes. And it was a busy day for MCPS Superintendent Jack Smith. He visited two schools in Gaithersburg and talked to students, parents and staff before it is noon.

At Brown Station Elementary, the superintendent was most happy to see students fluent in language other than English. “It’s just amazing to see them operating in another language in the academic setting so comfortably,” he told reporters on the site. The school has a two-way immersion program in English and Spanish.

The county has devised a new communal program to help students learn other languages. It relies on bilingual volunteers who would assist students’ immersion in the target languages.

Some of the teachers across the state were luckier than others on the first day of the school.

In Largo, Prince George’s County, two of the education system’s top figures joined hands in keeping teachers most satisfied. It was no other than CEO Monica Goldson and Maryland Superintendent of Schools Karen Salmon who served teachers their lunch. “It was good to have an opportunity to serve the teachers who serve our students,” she told reporters. Nearly 1,200 new teachers are working in Prince George’s classrooms.

It was Goldson’s 28th year in the education sector and yet, she says, every year is a new adventure, new excitement for her. “When you walk into the buildings and see kids, it changes everything.” She visited several schools in Suitland, Riverdale and Laurel as well as those in Largo the same day.

With respect to last year, her county seems to have about 200 fewer students this year. Early estimates suggest their number would be 134,265.

Prince George’s County will have $53 million in state funds at its disposal this year. The money, Goldson explained, will go towards expanding prekindergarten services as well as improvements in literacy, special education, teacher compensation and support for schools with high-need students.