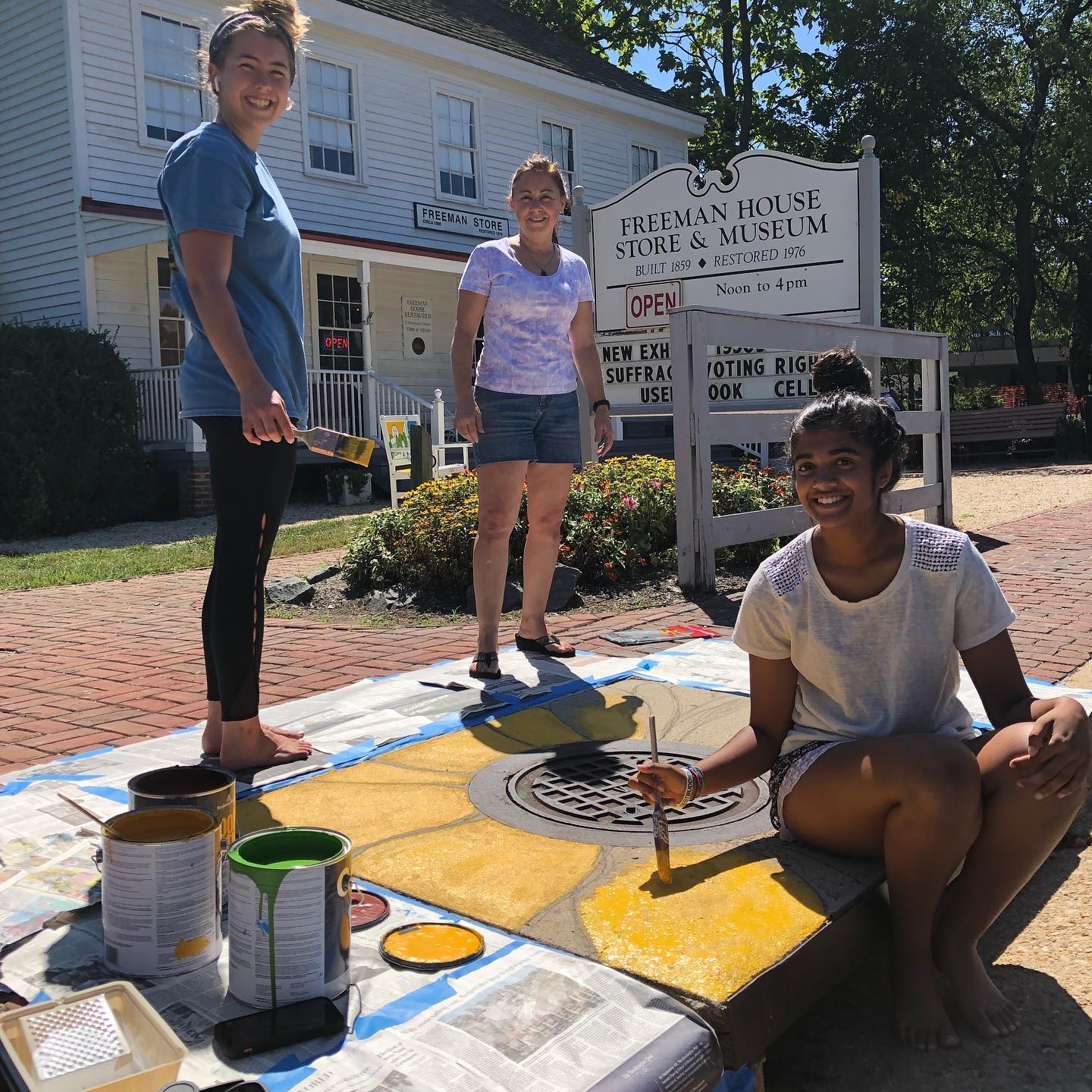 The town of Vienna, in Fairfax County, has put on display paintings by volunteer teenagers who aim to raise awareness about marine life.

For a joint project with the Vienna Public Art Commission, four James Madison High School students came together and painted three storm drains. The paintings that feature scenes that highlight the importance of water quality for human beings, animals and plants are now outside the Freeman Store on 131 Church Street NE.

Town’s administration announced the project with a message on its official Twitter account. The message said the installations would be on for about six months.

Midge Biles, the Commission’s chair, also expressed excitement on the students’ work. “The drains turned out beautifully and are all very different. We are hoping to bring the message of environment and how it is all connected — what goes in the drain ends up in our oceans and has far-reaching effects on our water quality, sea life and beyond,” she said in comments Tysons Reporter published on September 30th, 2019. She and her team plan to have more street art projects in town soon. 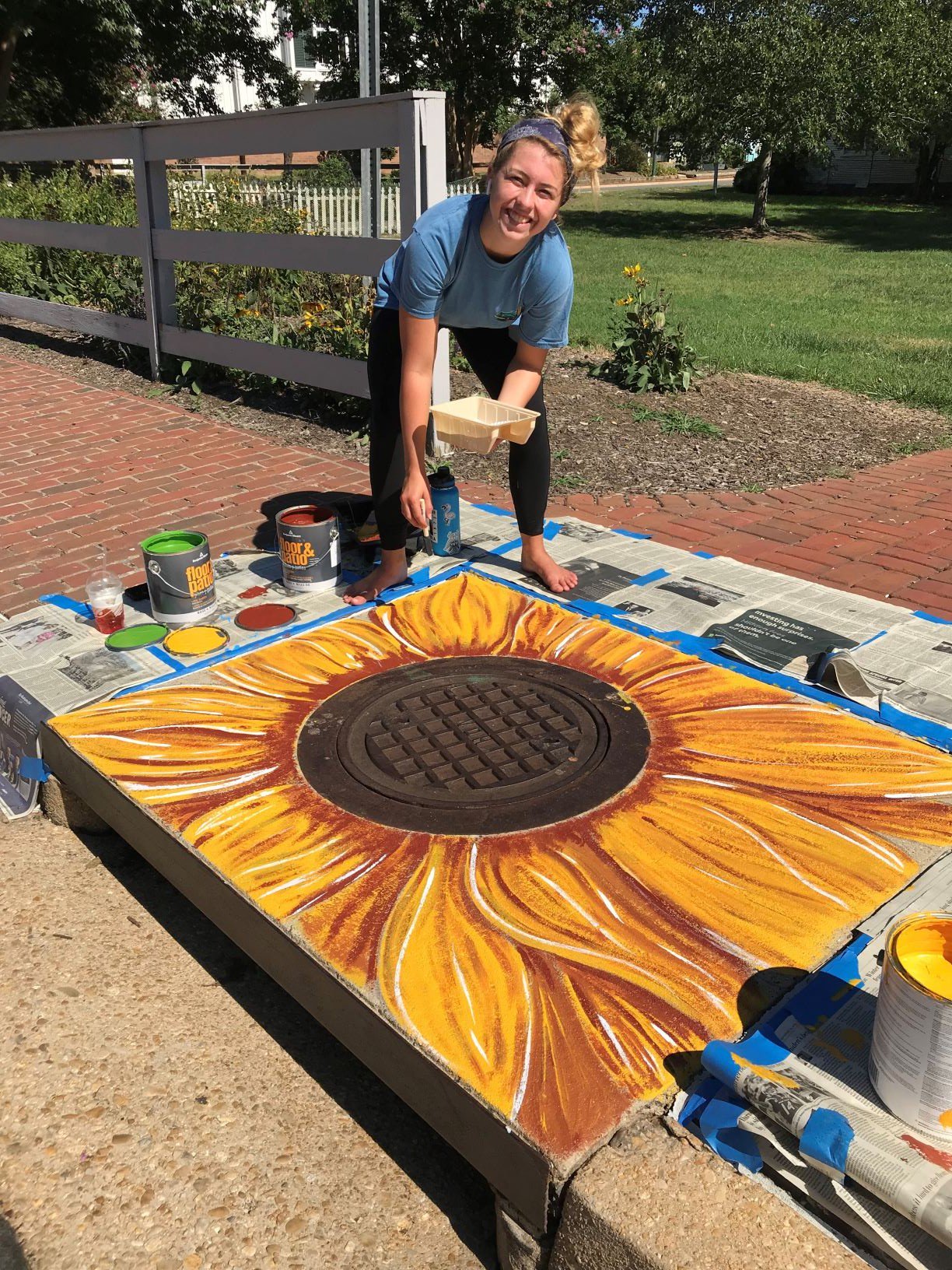 Oceans cover three-quarters of the world’s surface and represent a whopping 99 percent of the living space on the planet by volume. The United Nations says over 3 billion people depend on marine and coastal biodiversity for their livelihoods. Those waters also reduce the impact of global warming by absorbing a third of all the carbon dioxide produced by humans. Yet it is no other than humans who cause the largest marine pollution by far, too.

“Despite the ocean’s importance to life on Earth and the livelihoods of billions of people around the world, humanity has altered or destroyed marine ecosystems and driven marine species to the brink of extinction,” Christy Leavitt, a campaign director for the D.C.-based non-profit Oceana, told a group of lawmakers at the U.S. House of Representatives on September 19th, 2019.

The U.S. Department of Commerce’s National Oceanic and Atmospheric Administration (NOAA) tries to raise awareness on why the pollution to our oceans occurs and what can be done to help stop it. The federal agency also seeks to address the issue of over fishing, another major problem threatening the marine ecosystems. October is National Seafood Month in the U.S. 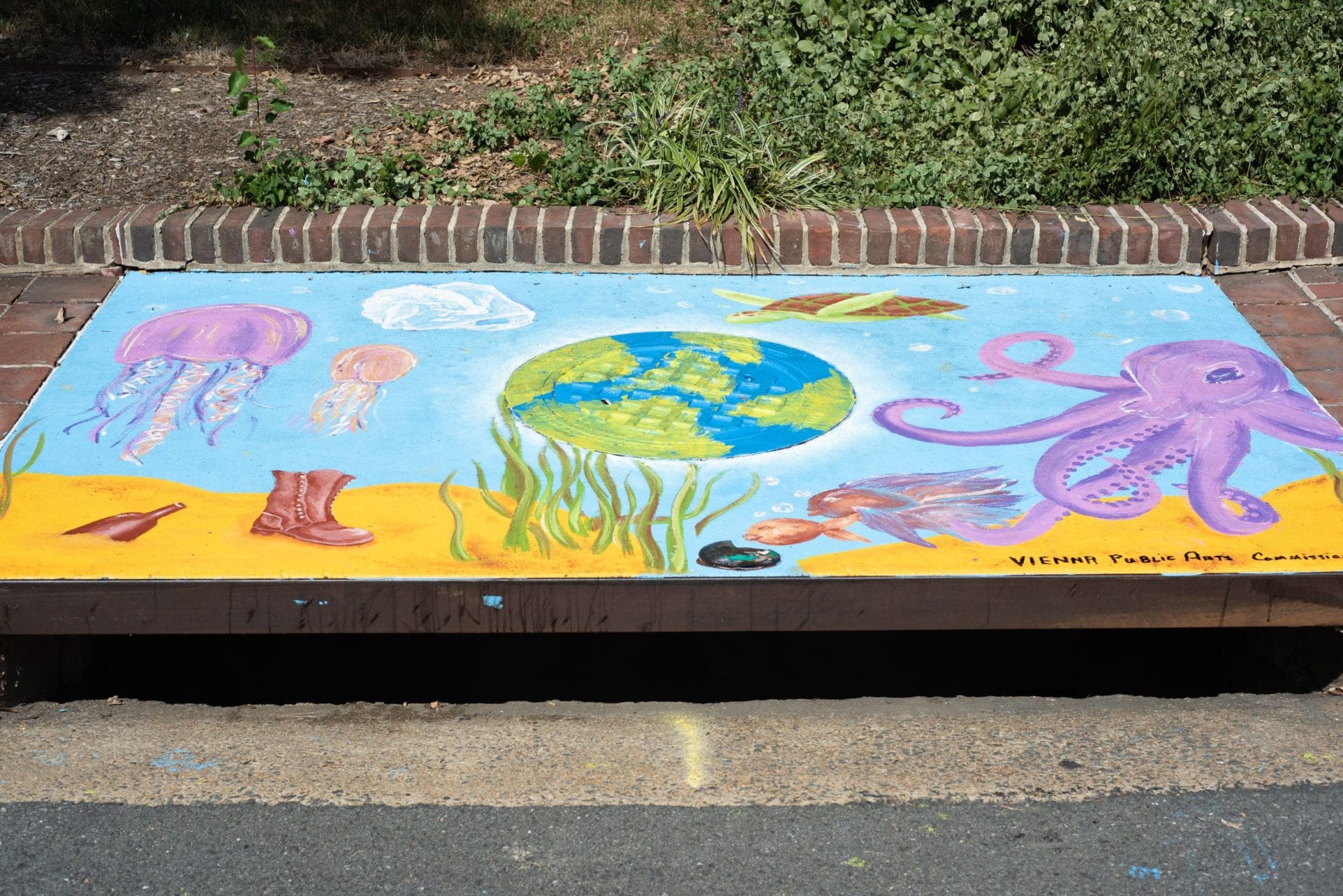