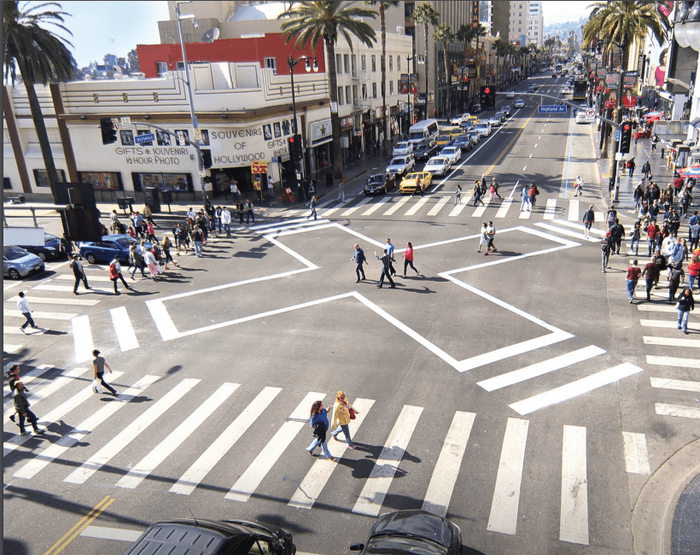 Wouldn’t it be nice if nobody died because of a traffic accident? Everybody nods to that question. Yet nobody considers that to be a possibility in the near future. The city of Rockville in Maryland will soon start implementing a new road safety program to prove them wrong.

The Montgomery County’s Vision Zero initiative relies on analysis of past incidents that caused lives to identify whatever improvements are necessary. It then taps into special resources the county council has authorized to fix the problem at its roots. The goal is 35 percent less fatalities on the roads by this very November and a complete eradication of them by 2030.

In Rockville, one of the county’s largest urban areas, the program will be in place from October 1st. The city’s Pedestrian Advocacy Committee met on September 12th to go over final preparations once again before the actual launch.

For Julie Palakovich Carr, the Maryland general assembly delegate for Rockville and neighboring Gaithersburg, the issue of being in the dark as to what went wrong before is one major reason why fatalities reoccur. And mapping out the general circumstances of the accidents as part of Vision Zero might be the key to not redoing past mistakes.

“Where are the most fatalities, what roadways, what intersections? That’s not data the state collects right now. So, taking that data-oriented approach of actually knowing where those problem areas are and coming up with specific solutions for those areas is one of the big differences,” she said at the committee meeting.

The program lays out specific activities with deadlines for implementation around five key action areas:

Rockville City Police says the department has issued over 100 warnings and citations to drivers and pedestrians who have failed to follow pedestrian right of way and safety laws over the last four months.

Such warnings as part of closer monitoring of traffic in Rockville and elsewhere in Montgomery by authorities over the years have paid off with fewer crashes on the roads. That, however, failed to decrease fatalities. According to data from Vision Zero, the number of severe collisions dropped from nearly 500 a year in 2012 to below 300 in 2016. The number of fatal crashes, however, went up from 19 in 2012 to 30 in 2016. The same year, a total number of 37,461 people lost their lives due to traffic accidents on U.S. roads, the National Highway Traffic Safety Administration (NHTSA) suggested.