Research: Greater Houston to Near 5 Million Jobs by 2045 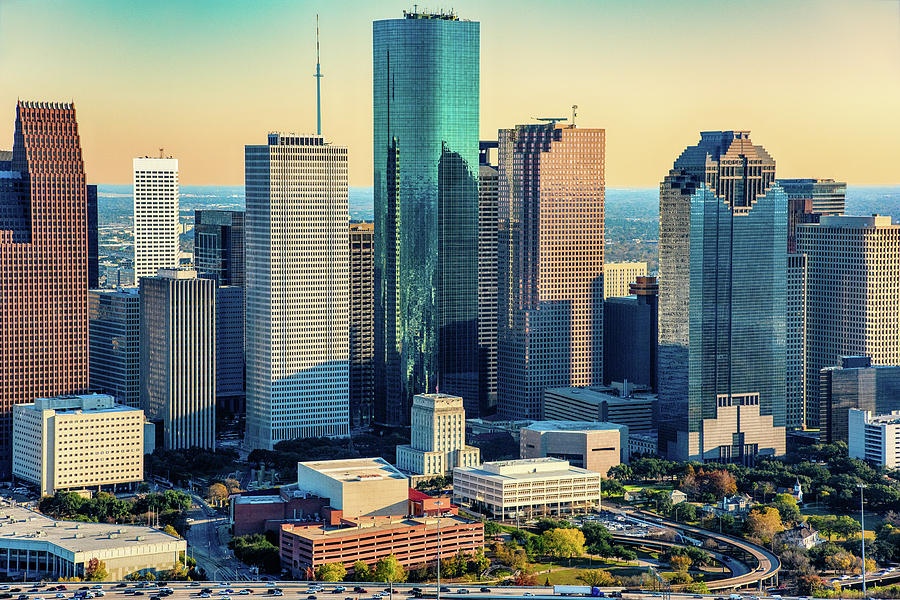 Research: Greater Houston to Near 5 Million Jobs by 2045

The Houston – The Woodlands – Sugar Land metropolitan area will add a whopping $667.4 billion economy to its own and employ almost 5 million people in a quarter century, a private research group has said.

Perryman Group, an economic research and analysis firm in Waco, publicized its economic forecasts for Texas on December 2nd. It said the energy sector has proved to be the biggest catalyst in the “healthy growth” of the state’s second most populous metro region and that it expects this trend to continue.

“Real Gross Product is forecast to grow 3.13 percent yearly, for a total gain of $667.4 billion. Employment is projected to increase by approximately 1.7 million to reach 4.9 million, (with an) annual growth of 1.61 percent.”

Perryman’s projections suggest that “close to eight of every ten new jobs” in Texas will be in one of its six largest metro areas. The largest two among them, greater Houston and Dallas – Fort Worth metroplex, are likely to account for more than half of those positions.

The Woodlands Under Spotlight

With a total population of nearly 7 million people, the Houston–The Woodlands-Sugar Land is the fifth most populous metropolitan area in all of U.S. According to Data USA figures, its residents have a median age of 34.4 and a median household income $63,802. Currently, there are some 3.3 million people officially working in the region.

In a sub-regional comparison, The Woodlands, in particular, draws attention with its economic activity and strength. The affluent community has a little over 100,000 individuals with a median age of 39.7 and a median household income of $115,083.

Led by Dr. Ray Perryman, Perryman Group has in-house professionals whose analyses have brought in the world’s 12 largest technology firms and over half of the top 100 American companies to join its clientele so far. 10 U.S. Cabinet Departments have also hired the group to look into various research topics.

The company’s latest forecasts for Texas have indicated that the state will continue to grow economically as a whole and at an impressive pace. Here is what it expects how much the economic size of the state’s six largest metro areas will grow each year and have added 25 years from now.